Telling the time in French

One important thing to note when talking about the time is that the French make greater use of the 24 hour clock than we typically do. You'll frequently encounter it in more formal situations (for instance, when making appointments) and also when clarifying whether a time is in the morning or in the evening.

To say the time, use il est followed by a number and then heure(s)

To say something like it's ten PAST eleven simply put the number of minutes after the hour.

Add an et when saying quarter past or half past 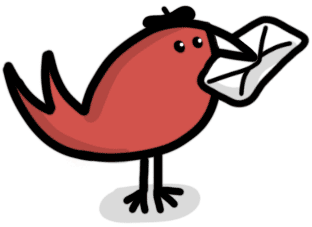 Sign up for our free weekly(ish) newsletter and we'll find great French tools and resources from around the web, and deliver them straight to your inbox. It's free!

Get the free newsletter!

Sign up for our free weekly(ish) newsletter and we'll find great French tools and resources from around the web, and deliver them straight to your inbox.

Thank you! Your submission has been received!
Oops! Something went wrong while submitting the form